ReNew Foundation is the philanthropic arm of ReNew Power, working towards creating sustainable communities through access to clean energy in rural and semi-rural areas. 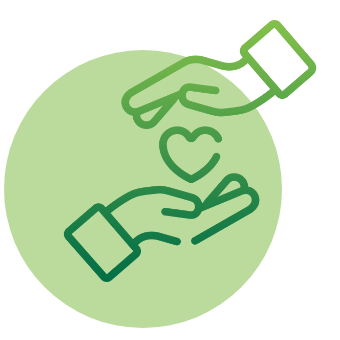 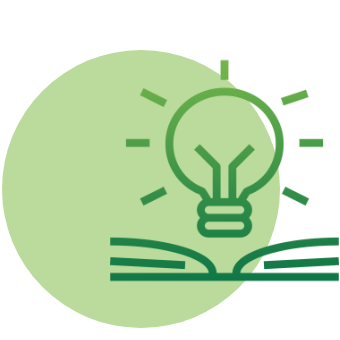 Established in the year 2018, ReNew Foundation aims to scale up its efforts in the area of energy access with a focus on last-mile electrification in rural areas.

ReNew Foundation is a Section 8 company registered under the Companies Act 2013. 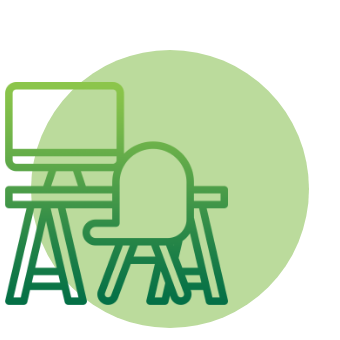 To impact the lives of people through clean energy

To develop sustainable solutions in the area of renewable energy which focus on: 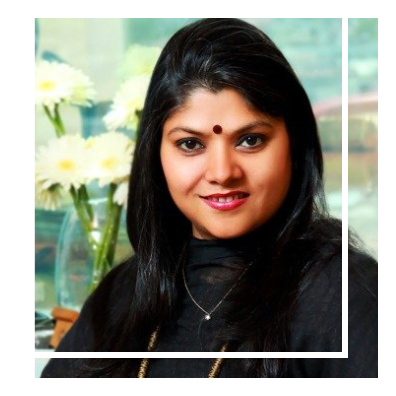 – “Access to energy is fundamental to the holistic development of mankind. Our aim is to impact the lives of people by providing access to energy through clean sources and help communities develop through high impact programmes.”

A strong advocate of equal participation of women in economic activities, Vaishali is also passionate about Climate Change, Women’s Entrepreneurship and Leadership. She has been a speaker at international forums like the California Governor’s Global Climate Action Summit, Clinton Global Initiative and United Nations Global Compact Network. She is a President’s invitee to Columbia World Projects – a high-level forum at Columbia University created to tackle major global challenges. She also serves on the President’s Advisory Council at Wellesley College.

Vaishali is deeply engaged with industry bodies, think tanks and educational institutions. She is a member of the Governing Council of the UN Global Compact Network, India (GCNI) and Chairperson of their Gender Committee; Chairperson – South Asian Women In Energy (SAWIE) – a body set up under USISPF to promote diversity and gender equity in energy sector, Co – Chair of CII Indian Women Network and Woman Empowerment Committee, Member of the Steering Committee of CII Foundation Woman Exemplar Program, Chairs the CII Northern Region Committee on CSR and Affirmative Action and is on the Advisory Council of the CII-ITC Centre of Excellence for Sustainable Development. Vaishali is on Columbia Global Center’s Mumbai Advisory Board and a member of the Governing Council of The Vedica Scholars Programme for Women. She also serves on the Advisory Committee of Centre of Excellence for Research on Clean Air (CERCA) at Indian Institute of Technology, Delhi.

Vaishali was felicitated for her outstanding contribution towards women empowerment by CSR Journal in July 2019 and also recognized as being amongst India’s Top 25 Impactful CSR Leaders by the India CSR Network in April 2019. CEO Today magazine has conferred the Business Woman of the Year Award 2019 on her for her achievements and leadership of women in business. She was a winner of the CSR Leadership Award 2015 at the National Awards for Excellence in CSR and Sustainability. She was also a National Finalist at the NITI Aayog Women Transforming India Awards 2018, amongst top 2% women from across India.

Vaishali has completed the Owners and Presidents Management Program from Harvard Business School and has a Masters’ in Public Policy from Columbia University’s School of International and Public Affairs, where she was an American Association of University Women (AAUW) scholar. After a decade on Wall Street and then London as an investment banker, she returned to India and is now a social entrepreneur.